Streptococcus pneumoniae infection is one of the leading bacterial causes of sickness and death worldwide. With nearly 3.7 million severe infections and 400,000 deaths in children under five each year, it is the most common cause of bacterial pneumonia, meningitis, and sepsis in children worldwidei.

Pneumococci are classified into more than 90 stereotypes. Although most stereotypes can colonize the oropharynx, fewer than 20 stereotypes cause disease. And some stereotypes are particularly known for their invasive potential and ability to cause outbreaks, especially stereotypes 1 and 5ii.

As a result, the World Health Organization (WHO) recommends that all countries adopt PCVs giving children a minimum of three doses – either three primary (p) doses without a booster (3p+0) or two primary doses and a booster (2p+1) – typically in the first year of life. Most of the low-income countries supported by Gavi, the Vaccine Alliance, have introduced PCV and use the 3p+0 schedule,v while the 2p+1 schedule is more common in non-Gavi eligible countries.

With the emergence of data showing improved immunogenicity and group protection with the 2p+1 schedule, we carried out a systematic review of the scientific literature on the relative immunogenicity, direct and indirect effects, nasopharyngeal carriage, and burden of pneumococcal disease of 2p+1 and 3p+0 PCV-13 administration schedules. Studies published between January 2010 and December 2019 were eligible only if they directly compared 3p+0 versus 2p+1 PCV schedules.

Our review of 20 articles meeting the inclusion criteria found that PCV vaccines elicit a strong primary immune response in infants after three doses, regardless of the schedule, and lead to a gradual reduction in the incidence of pneumococcal meningitis in children under one year. Despite some variation between studies at the serotype level; the two schedules also show similar percentages of children responding to PCV vaccination.

However, after administering the third dose of each schedule, 2p+1 delivers a higher geometric mean concentration (GMC), a reduction in nasopharyngeal carriage of vaccine serotypes, and a higher percentage of children responding to vaccination. On the other hand, the 3p+0 schedule improves protection in the first year of life with stronger GMCs between four months and one year. The lower protection the 2p+1 schedule affords infants four months and one year compared to those who completed the 3p+0 schedule is concerning.

We concluded that in selecting the vaccination schedule, countries should consider the trade-off between higher antibody concentrations in the first and second years of life, herd immunity effects and programmatic implications of the expanded immunization program. For example, The Strategic Advisory Group of Experts on Immunization (SAGE) recommends administering three primary doses (3p+0) in countries where the incidence of pneumococcal disease is highest among children under one year or where coverage of other childhood vaccines (e.g., DTP, measles) is low. Countries may prefer the 2p+1 schedule in settings where the duration of protection is a concern, especially for permanent protection against serotype 1.

Further, in the 2019 appendix to the SAGE recommendation on the use of pneumococcal vaccines in community-based outbreaks, WHO recommends the 2p+1 schedule for outbreak-prone countries introducing PCV13 vaccine because it induces higher antibody levels in the second year of lifevi. In many European countries and in Quebec, the 2p+1 schedule has led to the complete elimination of vaccine serotypes and a significant reduction in the incidence of invasive pneumococcal disease related to non-vaccine serotypes.

Some low-resource countries are already switching to 2p+1. The switch in South Africa has reduced the carriage of vaccine serotypes to 4% – far lower than countries using the 3p+0 schedule. And Burkina Faso also recently switched to the 2p+1 schedule. It will be important to monitor vaccine coverage surveys and carriage assessments to assess impact and inform other countries on the best dosing schedule for PCV vaccination. 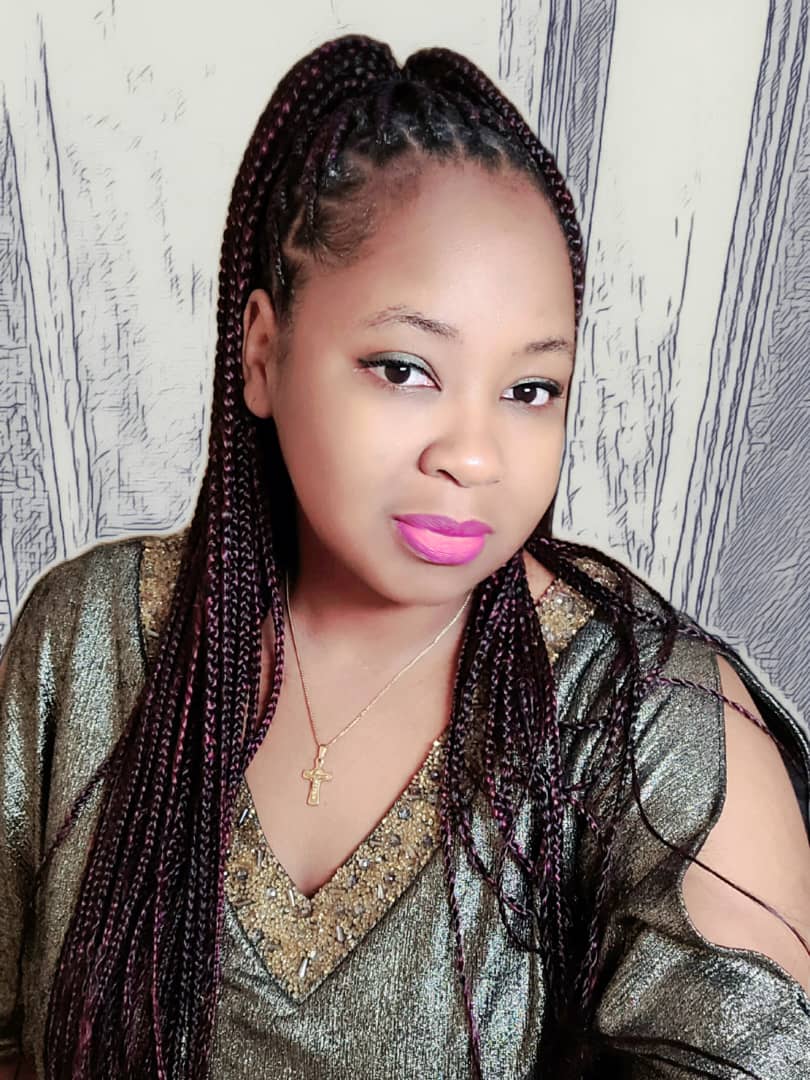 I am a medical doctor with more than seven years’ experience of implementing health interventions and programs within government and international organizations.

I am working as a surveillance and immunization technical advisor on a global health security agenda project at Jhpiego’s Burkina Faso Office. I am currently coordinating a survey on the impact of the PCV-13 schedule change and COVID-19 on vaccine coverage.