Posted at 22:38h in Blog by Mica Williams

Article originally posted on the Save the Children Blog on March 2nd, 2018.

Delivering quality healthcare to all Indians remains a huge challenge, given the population size and inequality in access. Despite this, we return from Delhi full of hope after witnessing first-hand what political commitment can achieve in the progress towards universal health coverage. 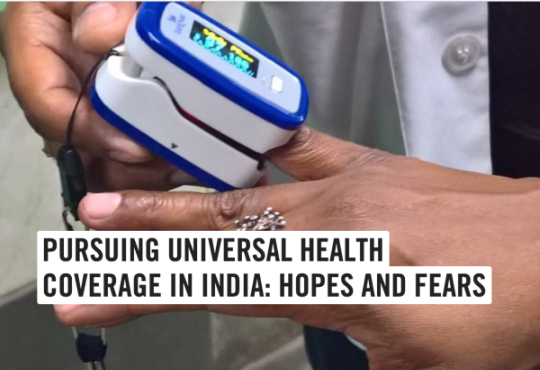 Electronic pulse oximeters are simple gadgets that make it easier to diagnose pneumonia.

As we’ve blogged previously, nowhere are poverty and socioeconomic inequalities as openly on display as in India. Oxfam’s recent report on global inequalities estimates that 73% of the wealth generated in India last year has been captured by the richest 1%. That came as little surprise to the many people who are only too aware that the socioeconomic exclusion of poor communities has been a consistent feature of India’s unprecedented growth rates and development trajectory.

India has the highest number of under-five deaths in the world, with a child mortality rate of 43/1,000 live births in 2016. The same year, 158,176 children died of pneumonia, a reduction of just 10,325 deaths from 2015. Four of the poorer states in India ­– Uttar Pradesh, Bihar, Madhya Pradesh, and Rajasthan – together contribute to nearly 60% of the country’s total burden of under-five deaths. The under-five mortality rate for girls is 1.3 times higher than for boys. And the mortality rate of children in rural areas is 1.6 times high than their urban counterparts due to limited health services at the community and facility levels. Poorer children are three times more likely to die before the age of five than wealthy children.

Against this backdrop, visiting Kalawati Saran Children’s Hospital in Delhi was a revelation. It’s a far cry from the small, derelict community health centres we’re used to seeing in our health programmes around the world. The hospital is everything and more you’d wish to see in a healthcare facility:

All fully funded by the government of India.

The hospital’s superbly trained, highly competent and committed health professionals were a pleasure to interact with and to see in action. This flagship facility attracts the brightest, offering the best training ground for any young doctor or nurse seeking to specialise in newborn and child health. As we were passing a recently resuscitated newborn baby, a former resident doctor of the hospital told us,  “After five years of practising here, your paediatrics knowledge and experience become very strong.” The hospital sees some 1,000 patients per day.

But for us the most inspiring thing about the children’s hospital wasn’t the impressive quality of care. What struck us most is the ethos of the establishment: the hospital is duty-bound to accept every patient walking into the facility – even those who weren’t referred by a general practitioner – and is committed to provide the best possible care, completely free of charge, no matter the socioeconomic background of the child, or where the child’s family has come from.

The combination of high-quality services and the complete absence of user fees, with food and care for mothers and children, has had a predictable effect: poor Indian families with acutely ill children flock from all over the country – many coming from as far as Bihar, over 1,000 miles from the capital city – in the hope of curing their little girls and boys from life-threatening diseases and conditions that require specialised care, including surgery.

Healthcare for the many, not the few

India should be proud of the Kalawati Saran Children’s hospital. It’s a beacon of excellence and inclusivity, and a world-class health facility in many ways. It promotes the notion that all citizens have a right to the best care there is, regardless of wealth, origin, gender, class or caste. This should rightly be the model for a modern and strong economy that aspires to be a world leader.

Unfortunately, the popularity of this hospital is a manifestation of a weak and under-resourced health delivery system at the state and district levels. Nobody would travel with a sick child for hundreds of miles or even just across a huge and chaotic metropolis on crowded and unreliable public transport if they could access quality life-saving care closer to home. Local health facilities suffer from a chronic absence of qualified health workers, are often under-resourced and therefore end up charging for services of a low quality. It’s an endemic problem that drives people into the arms of expensive private practitioners who often want to see the money first before they even examine a child.

The National Health Policy aims to increase health allocations from the present 1.15% of GDP to 2.5% by 2025 to meet its commitments. But the 2018/19 Union budget, which was announced when we were in India, doesn’t reflect this longer-term goal. For India to reach its 2.5% GDP target for health, it would have to increase the Union health budget by at least 20% every year for the next seven years. The health allocation increased by 25% in the 2017/18 budget but has fallen to just an 11% increase in the 2018/19 budget. This too in a year when the government has announced a national health protection scheme to give 100 million families up to 500,000 rupees coverage – more than £5,500 per family per year.

For such high commitments to be taken seriously, health allocations at the federal and state levels need to increase correspondingly. Otherwise, universal health coverage will remain an unachievable dream. India needs heavy investment in health to show it’s serious about addressing the challenges of an inequitable health system that doesn’t cater to the poorest, most marginalised communities and that leaves millions of children behind.

Kalawati Saran Children’s Hospital is a wonderful example of what India can achieve when it commits adequate public funding to deliver quality healthcare. India now needs to ensure that these pockets of excellence will not be limited to the few but are expanded to achieve health for all. Much remains to be done to achieve UHC 2030 goals in India, but the country is in a strong position to invest in and build its own health systems. The ‘made in India’ economic model should apply to using domestic resources for building a world-class equitable health delivery system that cares for all, especially those people who are most marginalised and socially excluded.

As we left the hospital, the resident medical officer who had accompanied us bid us farewell: he was going to a scientific seminar with a panel of experts, organised on-site and open to all staff. Talent, motivation, dedication and intellectual curiosity: good reasons to leave the facility full of hope for the future. 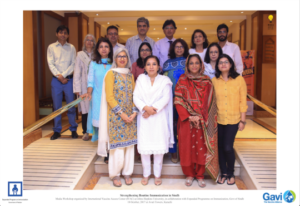 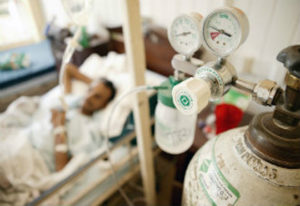 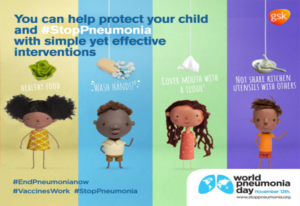