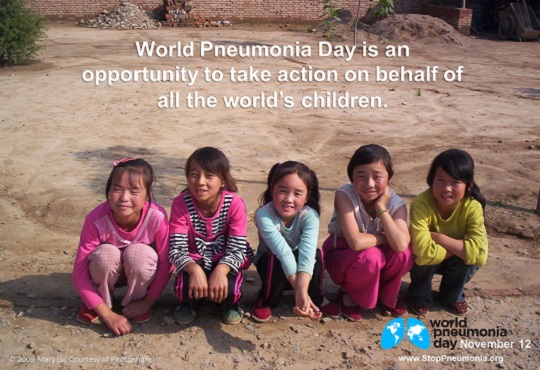 The fact that #WorldPneumoniaDay was used in over 9,500 tweets during November is a testament to the thunderous voice of advocates. The volume of messages yielded a tremendous 125.6 million impressions, carrying the appeal to end pneumonia far and wide. Here are just some of the campaigns that brought visibility to the global mission.

The United Nations Foundation’s Shot@Life initiative celebrated the power of global vaccines with a countdown to November 12. The daily videos and articles shared powerful messages and stories from global leaders and public health practitioners. The series built up to a Sound Off campaign on World Pneumonia Day itself, asking citizens to tweet at their members of Congress with a message about #StopPneumonia. Shot@Life is the United Foundation’s campaign to reduce vaccine-preventable deaths around the world through education, fundraising, and advocacy.

Among Twitter influencers was ABC News Chief of Health, Richard Besser, MD, who moderated a twitter chat about pneumonia on November 15. A series of general questions were posed to scientific experts, government officials, and health practitioners. Using a sparse 140 characters or less, their answers provided clear and concise explanations to all aspects of pneumonia, from symptoms to interventions. These bite-sized facts and figures, which included infographics and Twitter cards, were an effective way to grab the attention of and educate the 56,500 followers of @DrRichardBesser, plus the 11,600 followers of @abcDrBchat.

What can we do to #StopPneumonia here and around the world? Join #abcDrBchat today, 1PM ET. Share your ideas. pic.twitter.com/ECGbwSTkig

In addition, a Twitter series featuring #PneumoniaFighters was launched by the Pneumonia Innovations Team, a global network of organizations committed to accelerate the development and adoption of innovative technologies to fight pneumonia. Spread all over the world, and often unknown even to each other, #PneumoniaFighters are the hidden heroes whose work improves children’s lives day after day, year after year. The Twitter series helped to bring these individuals to the forefront and make them more visible to each other to facilitate collaboration.

The executive director at IVAC, Kate O’Brien, MD, MPH, also took to Twitter to curate @Vaccines, managed by Gavi, during the week of World Pneumonia Day. Not only did she leverage this platform to discuss the benefits of vaccines to prevent pneumonia, but also to bring attention to new efforts by partners. One such tweet highlighted WHO’s new Monitoring Visualization Tool for the Global Action Plan for Pneumonia and Diarrhoea (GAPPD). Through maps and graphs, the tool follows the progress of countries in addressing pneumonia and diarrhea with health interventions and policy.

Finally, scores of powerful publications hit news feeds in honor of World Pneumonia Day this year. The op-eds, journal articles, and reports from member organizations of the Global Coalition Against Child Pneumonia and other global leaders were more than a person could absorb in one weekend. If any of them whizzed by you, worry not. Here’s a Fall Reading List to help child health advocates gear up for 2017. 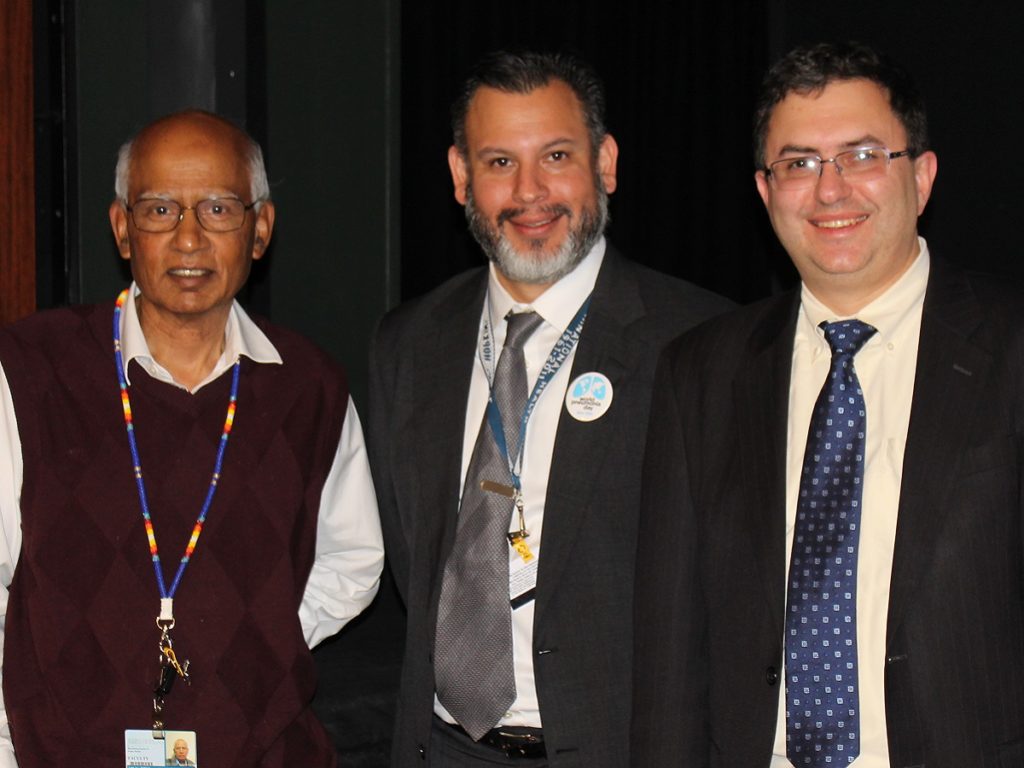