Posted at 10:43h in Blog by Mica Williams

Article originally posted on the Confederation of Meningitis Organizations’ Blog on November 12, 2017.

Is the world making progress? Pneumonia and diarrhea are still responsible for one of every four deaths in children under five.

Written by Lois Privor-Dumm and Prar Vasudevan of the Johns Hopkins Bloomberg School of Public Health.

The just-issued 2017 Pneumonia and Diarrhea Progress Report: Driving Progress through Equitable Investment and Action, an annual publication by the International Vaccine Access Center (IVAC) at the Johns Hopkins Bloomberg School of Public Health to mark World Pneumonia Day, explores factors influencing progress in the most impacted countries against the world’s two biggest killers of young children. 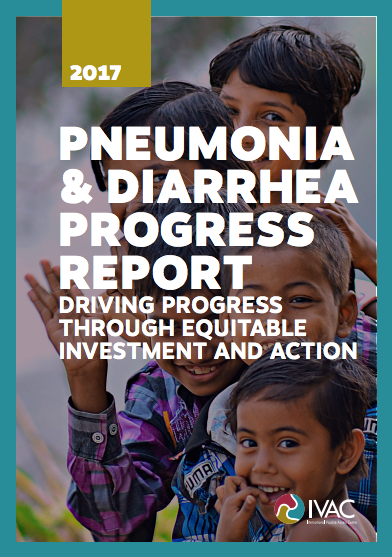 Despite a significant decline in under-five child deaths, progress on pneumonia has been painfully slow and few countries are reaching Global Action Plan Against Pneumonia and Diarrhea targets for addressing the problem through use of vaccines, treatment, and breastfeeding. 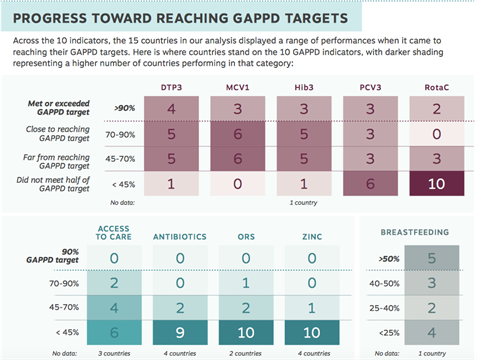 Looking beyond the numbers, however, there was a bright spot in the country that shoulders about one-fifth of the world’s under-five deaths. India sees pneumonia and diarrhea deaths occurring in children under five years every two minutes. But this stark reality has struck a chord with Indian policymakers, who have taken action to improve equitable vaccine access and coverage in the country.

And as the progress report describes, India had the biggest positive change of any country tracked in the report.

India is pushing toward equity with its vaccination program.

A few fundamental changes are helping India reach a tipping point. Mission Indradhanush was launched three years ago to expand the breadth and reach of the Universal Immunization Program. In 2013, one in three children in India were not fully immunized. Fewer than five years later, an estimated 75% of children are fully immunized and 90% of children are getting three doses of DTP. The goal is to achieve 90% coverage with full immunization by December 2018. 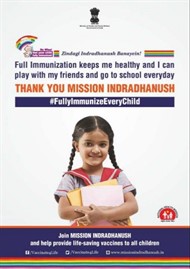 In a bold and needed move to address where burden is highest, India also changed the way it introduces vaccines. This year, it introduced a pneumococcal conjugate vaccine, a key way to prevent severe pneumonia and meningitis, into Himachal Pradesh and parts of Bihar and Uttar Pradesh, where a significant portion of child deaths occur and where access to care is low. This vaccine is no longer a luxury for the rich. 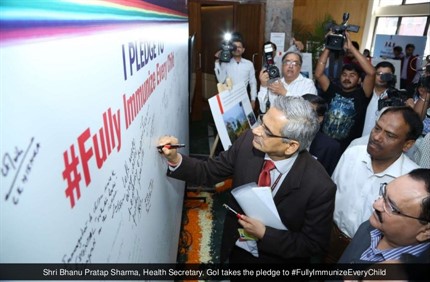 Getting here was a long journey beautifully described in the recent National Geographic piece Here’s Why Vaccines Are So Crucial, which describes some of the partnerships and vision achieved to make the vaccine affordable and produced in sufficient quantities.

India hopes to introduce an indigenous vaccine, but has recognized the cost of delay. By introducing and scaling up coverage of vaccination programs targeting pneumonia and diarrhea, India could save over US$ 1 billion each year in economic benefits and avert more than 90,000 needless child deaths each year.

This World Pneumonia Day, let’s ensure that the momentum continues so the most vulnerable children on earth can survive and thrive. 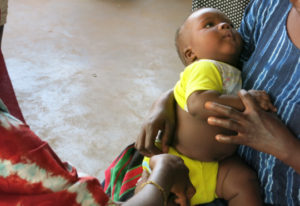 November 10, 2017
New from PATH: Changing the Pneumonia Game in The Gambia 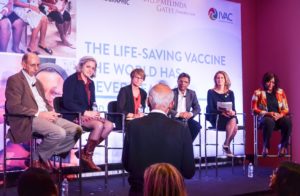