Bangladesh: Case Study of Innovation in Addressing the Treatment and Prevention of Diarrheal Disease

Home > Blog  > Bangladesh: Case Study of Innovation in Addressing the Treatment and Prevention of Diarrheal Disease

13 Dec Bangladesh: Case Study of Innovation in Addressing the Treatment and Prevention of Diarrheal Disease 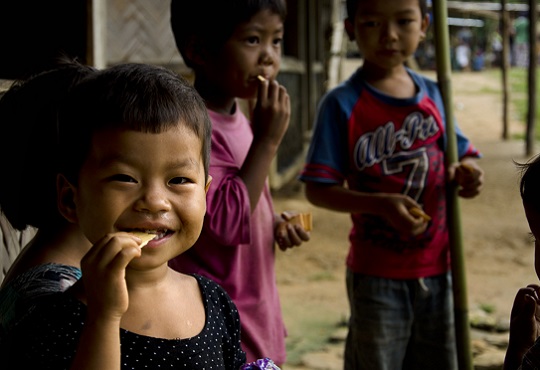 Bangladesh: Case Study of Innovation in Addressing the Treatment and Prevention of Diarrheal Disease

How is it possible for Bangladesh to substantially reduce diarrheal deaths without changing oral rehydration salts (ORS) coverage? ORS, an effective treatment that helps prevent most childhood deaths from diarrhea, has been called by a leading medical journal the “most important medical advance of the century.”42, 43 On first glance at the national ORS coverage data in Bangladesh between 2007 to 2011, the change in population coverage appears stable, even stagnant. The casual observer, noting just a 1% increase in coverage from 77% to 78% over that period, might assume a shift away from the country’s initial disease treatment and prevention efforts. An observer who looks more deeply into the data will indeed notice a shift—but a shift of intensified, rather than diluted, effort. That 1% increase in coverage occurred during a time period when the country was making precisely targeted investments in distributing ORS to the poorest communities, with the highest burden of diarrheal disease and the worst economic and health outcomes. UNICEF data for the period between 2008-2012 shows that the poorest 20% of children in Bangladesh had the same access to ORS treatment as the richest 20% of children (81.2 versus 82.3, for a ratio of 1.0).44 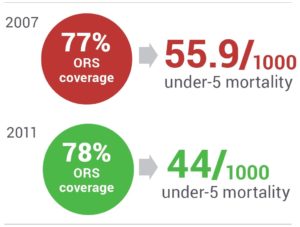 In fact, Bangladesh made impressive decreases in under-5 death rate from 55.9 to 44.0 per 1000 live births over this period, meeting the MDG 4 target.45, 46 International donor organizations and national officials of health and finance ministries have asked how they might replicate this effect.

The effect is not tied to one policy; most people attribute it to the country’s comprehensive, pro-poor strategy for the prevention of diarrheal deaths using both health and economic development approaches, such as those used by the Bangladesh Rural Advancement Committee, a global development and microfinance non-governmental organization working to empower poor communities with a focus on Bangladesh.47 Innovation can be defined as doing the thing that was so simple or obvious that nobody thought to do it. This example illustrates an innovation in service delivery.

The success of this case example lies in the innovative incorporation of an equity approach into a comprehensive multi-sector disease prevention strategy. By following a strategy focused on providing coverage to the most vulnerable first, Bangladesh has held steady in ORS coverage and shown continued decreases in under-5 mortality rate, with the most recent rate at 37.6 deaths per 1000 live births, with 2 per 1000 live births attributed to diarrhea.2, 45

43 UNICEF. (1996). ORS: the medical advance of the century. The State of the World’s Children 1996: 50th Anniversary Edition. Retrieved from http://www.unicef.org/sowc96/joral.htm 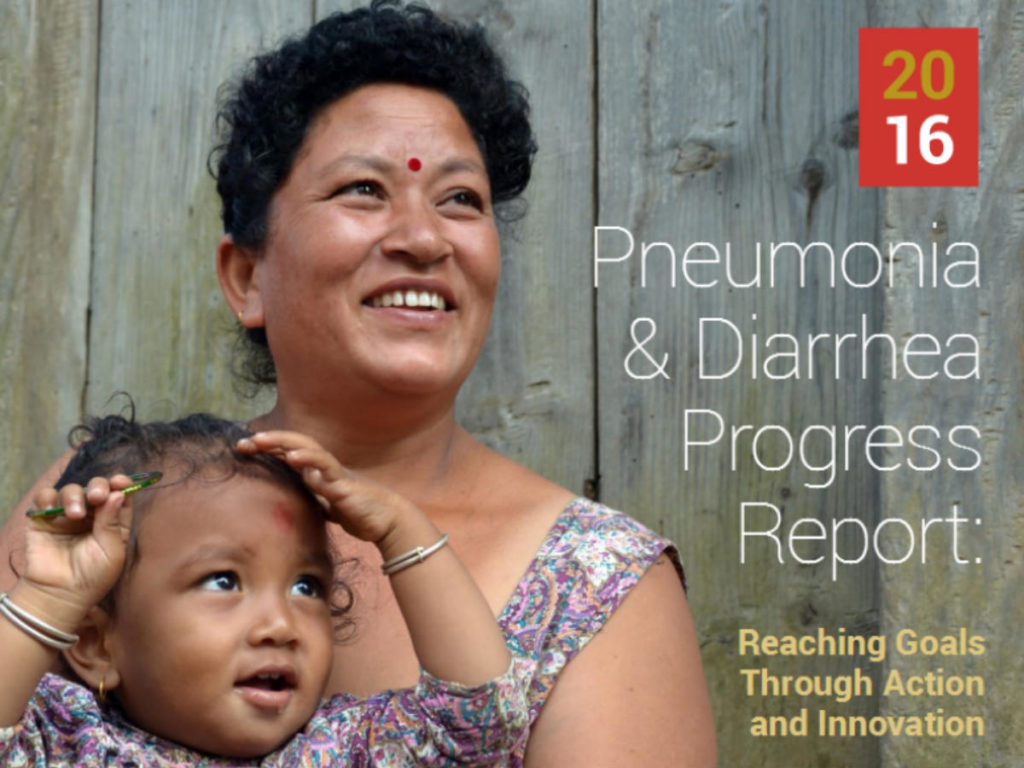 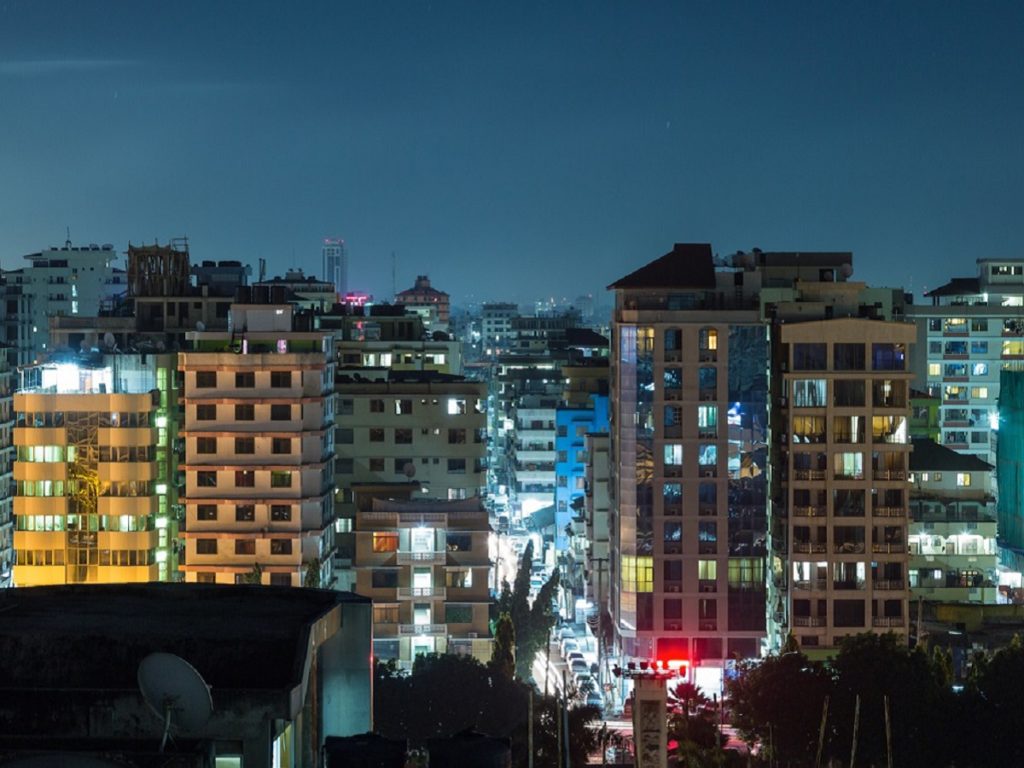 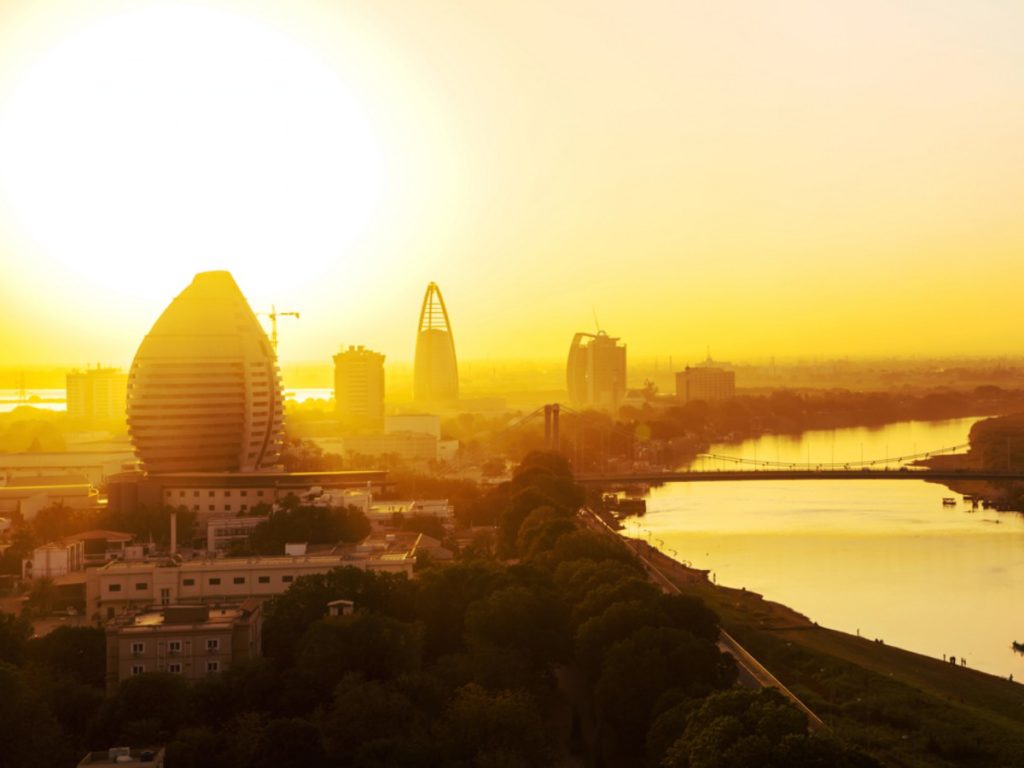