Significant improvement has been achieved over the past 15 years, yet serious challenges remain 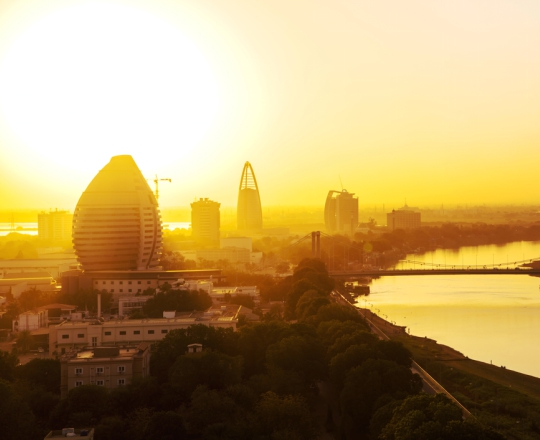 In the report, IVAC uses a scoring method based on the Global Action Plan for the Prevention of Pneumonia and Diarrhea (GAPPD). A country’s “GAPPD score” measures the use of 10 interventions that protect against, prevent and treat pneumonia and diarrhea, for which coverage data are publicly available. The higher the score out of the 86% target, the more interventions are being used. Learn more about the GAPPD score on page 11 of the report.

One might imagine a dire situation when thinking about a country in conflict like Sudan. The country, however, is doing a lot to improve the under-5 mortality rate. The story lies in the difficulties a country like Sudan can have in making improvements. The number of deaths in children under-5 increased slightly (by 184 children) while the under-5 mortality rate decreased by 2%, from 72/1000 live births (2014) to 70/1000 live births (2015).22

In 2011, Sudan became the first low-income country in Africa to introduce rotavirus vaccine with Gavi support. It has also introduced PCV and has become the first country to introduce Meningitis A vaccine in its routine immunization program. This illustrates the country’s commitment to addressing child mortality. Introducing new vaccines requires a commitment to improve the health system including improvements in cold chain, updating immunization cards and registries and training health workers, including mobile teams to reach the hard to reach populations.

There has been remarkable progress for children in Sudan since the signing of the Comprehensive Peace Agreement in 2005 as the country was striving to achieve the MDG 4 and MDG 5 targets.22 But when looking more closely, the GAPPD score, an indicator of the country’s progress in combatting child mortality, the results were mixed. The total GAPPD score only increased by 2 percentage points from 63 (2015 Report) to 65 (2016 Report). Sudan’s GAPPD-Pneumonia score increased (two points), but they had a greater increase is in the GAPPD-Diarrhea score (five points). Concurrently, there was a drop in Sudan’s reported vaccine coverage from the previous year. DTP3 dropped one point (93%), PCV3 decreased by four points to 93%, and rotavirus vaccine dropped by two points (84%).23 Further evidence that the immunization system was under stress was the fact that the country faced numerous measles outbreaks, an indicator that there are at least pockets of low vaccine coverage and heterogeneity in the access to vaccines.

The provision of immunization services in Sudan is plagued with many challenges including trying to access difficult to reach areas, rural-urban migration, natural disasters, the longstanding civil war, and limited resources. As a consequence, there are wide variations within the country in delivery of services, vaccination coverage, and disease incidence. It is estimated that over 140,000 children under 5 years who are not reached by immunization services and lack access to clean water and sanitation are in three areas of conflict in North Darfur, South Kordofan, and Blue Nile Region.24,25,26 In addition to the hard to reach population and conflict areas, conflict in some states and neighbouring countries has led to an influx of IDPs and refugees. The country is struggling to deliver services to those most in need.

Data quality improvement, especially regarding vaccine coverage and disease surveillance, needs to be a priority in Sudan so evidence-based solutions to address the challenges can be developed. Determining both the total number of children (denominator) and the number of those who have not been reached is critical, yet the last national census was conducted in 2008. The country is getting on the right track with a weekly case-based vaccine preventable diseases surveillance system that includes polio, diphtheria, pertussis, neonatal tetanus, rotavirus, bacterial meningitis, and measles. The country also introduced reporting on adverse events following immunization and on intussusception. But, many components of the surveillance system are weak, for example the community based disease surveillance among IDPs and refugees.

Additionally, Sudan has undergone significant administrative change, including changes in the number of districts from 88 in 2005 to 135 in 2008, and 157 in 2010. Such splitting of districts affected both capacity and resources at the local levels. These rapid changes put an additional strain on the already weak cold chain capacity. Many localities still have cold chain functionality of less than 80% and large proportions of the currently functioning refrigerators are aging and need replacement. Sudan is working with multiple donors to strengthen their health system capacity and specifically the cold chain for vaccines. Political commitment to reducing child mortality must go beyond introduction of new donor-funded interventions. The federal government has not yet established a national budget line to procure core vaccines or to support operational costs of routine immunization. Despite the significant increase in the governmental support to the primary health care universal coverage plan there remains a funding gap, resulting in insufficient domestic resources for the payment of routine traditional vaccines. The international sanctions, financial crisis, and the high inflation rate have also negatively impacted the routine immunization program.

Over the past 15 years, significant improvement has been achieved, yet serious challenges remain as the country continues to be affected by lack of infrastructure, limited capacity, funding, and the ongoing conflicts. The result is often huge inequities in access to health services for the populations. These symptoms are familiar to many countries that find themselves in protracted conflict situations. The government has been working with partners and donors to improve the situation. The introduction and focus on new vaccines provides opportunities to strengthen both primary health care and equity. Both pediatricians and the Federal Ministry of Health have advocated for needed changes, but much more remains to be done. We applaud Sudan’s efforts and encourage the country and partners to further increase the focus on primary healthcare and equitable access, particularly for children living in conflict.

23 WHO & UNICEF. (2016). WHO and UNICEF estimates of immunization coverage, 1980-2014. Retrieved from http://apps.who.int/immunization_monitoring/ globalsummary/wucoveragecountrylist.html 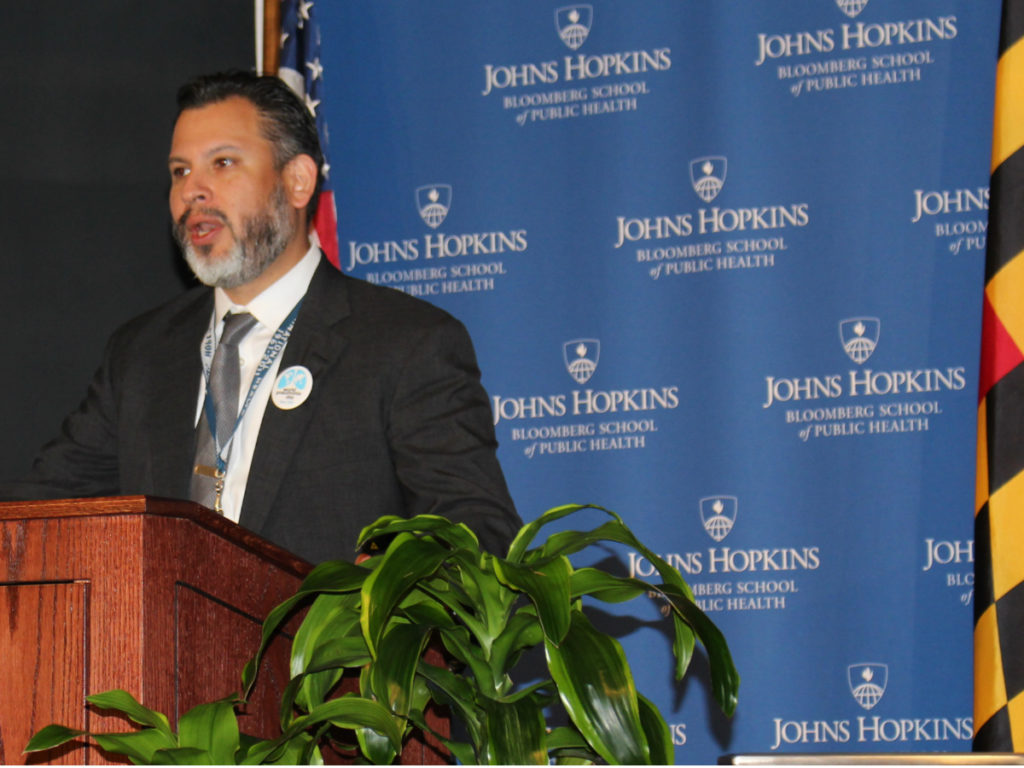